Monona Municipal Judge Michael Finley was appointed by the City Council in July 2015. 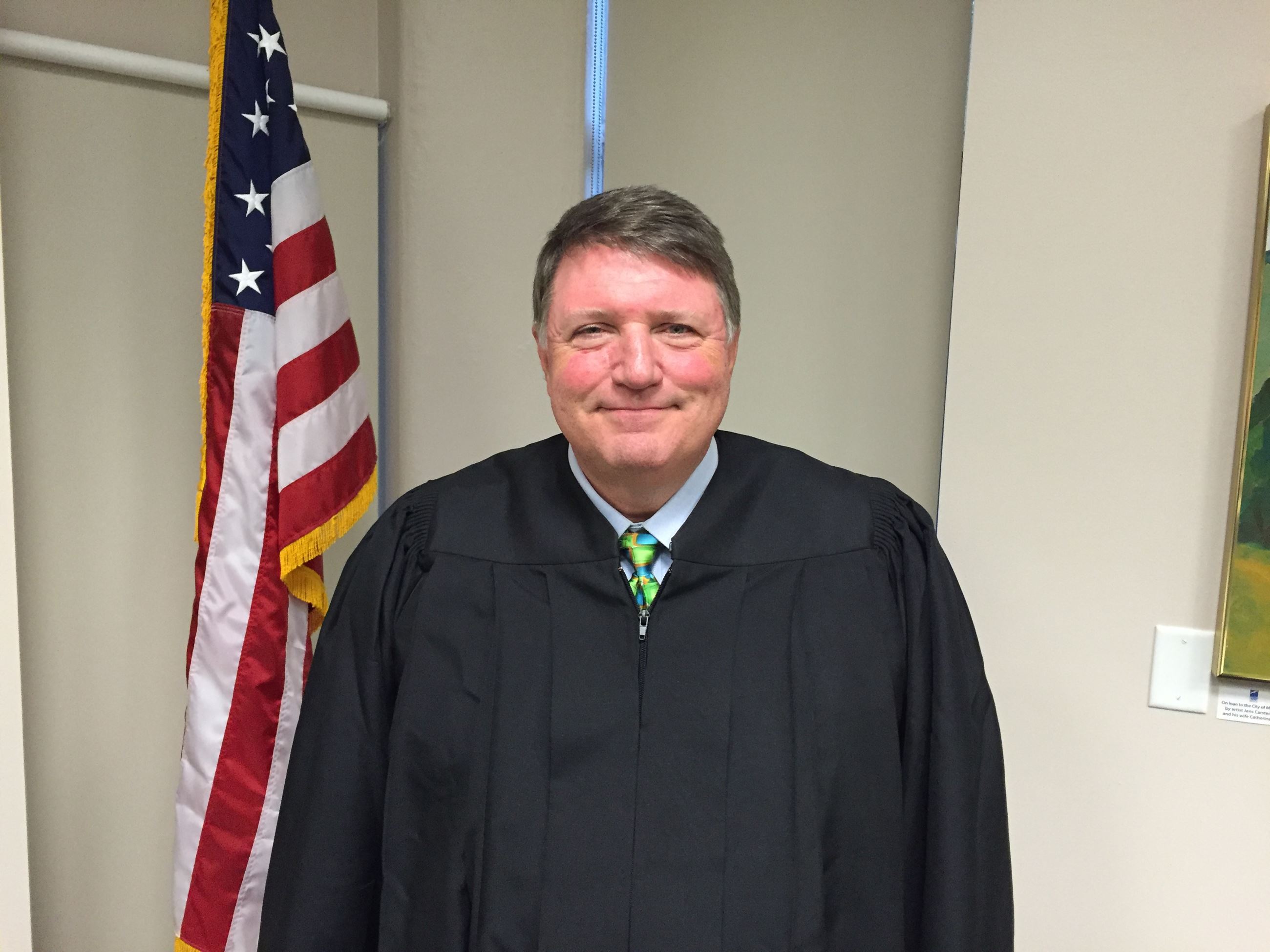 In 1984, Judge Finley served as a (Limited Term Employee) Assistant District Attorney in Madison, before being hired as a permanent Assistant District Attorney in the Kenosha County DA's Office.  He transferred back to the Dane County DA's Office in Madison in 1987, where he again worked as an Assistant Districk Attorney until his retirement in April, 2015.  During his experience in over 30 years as an Assistant District Attorney, he prosecuted all types of civil and criminal cases, from speeding charges to homicides.  Judge Finley has been a homeowner and Monona resident since 1992.
Agendas & Minutes
Follow City Meetings
Online Payments
Select a Payment Type
Notify Me
Sign up for Notifications
Employment
View Current Job Openings
Forms & Permits
View Listing of Online Forms
Parks, Rec & Pool
Monona Library
98.7 WVMO
Senior Center
[]