City Alert City to Provide Essential Services Only Read On...

Options for Children & Families to Stay Engaged During Coronavirus 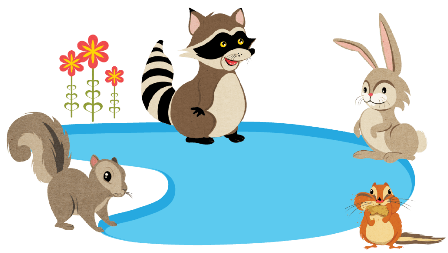 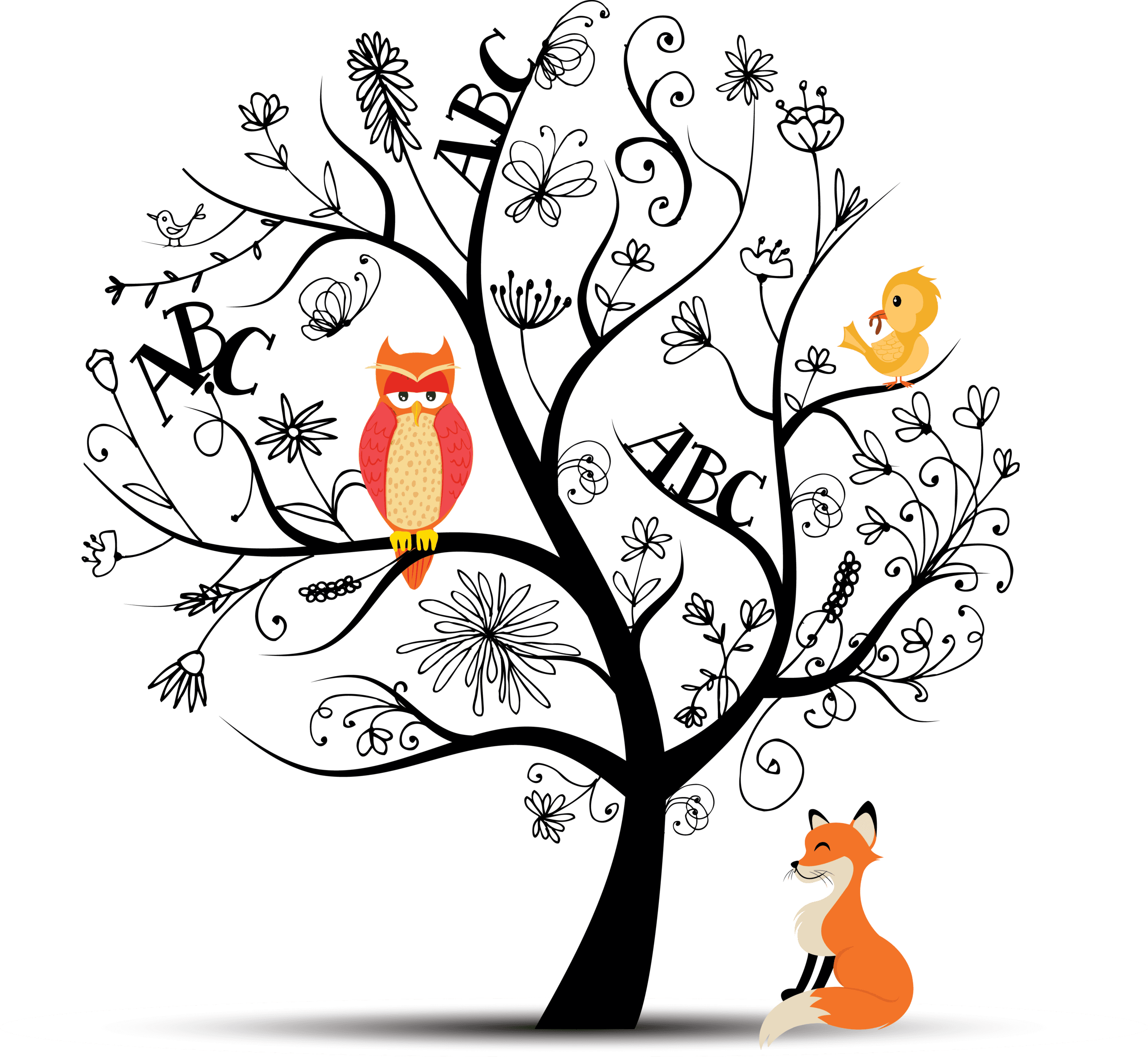 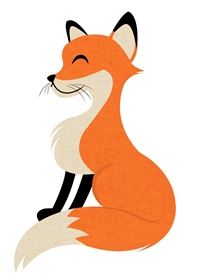 Things to Do at Home: Reading, Art, Math, Music, Science 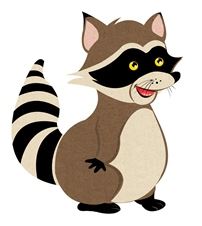 Other Resources for Families with Children 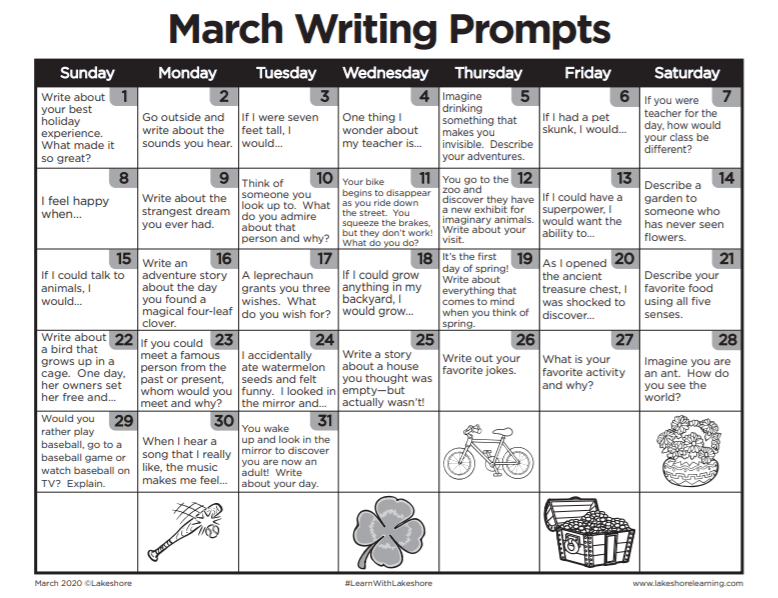 Charter and TDS are offering free temporary broadband and Wi-Fi access to households with K-12 and/or college students who do not already have a broadband subscription.

Deborah Proctor, Wisconsin Master Naturalist, shares tips and ideas on how to unplug your children and grandchildren and get them into the great outdoors where they can learn naturally.

Did you know that there are more bugs (insects) on Planet Earth than any other type of creature? Experts estimate that there are between 6 and 10 million species of insects worldwide, and, that does not count each individual insect (estimated at 50 trillion per species). That’s a lot of bugs -- potentially over 90% of all animal life forms on earth!

Insects include everything from tiny ants to monster beetles, annoying gnats to grasshoppers and fascinating dragonflies and butterflies. Many people include spiders in this category though actually they are arachnids. Though both are arthropods along with other creatures such as scorpions, shrimp, and lobsters. (Think about it: Doesn’t a shrimp or lobster look a lot like a big bug?)

You can identify an insect by the following characteristics, though they are very diverse.

Did you  know that even though there might still be snow outside in some places, you can still see insects (other than the spiders in your basement, that is)? Next time you are out on a warm wintry day, look at the snow around the base of a tree or depressions in the snow or ice where water has collected. See those tiny dark specks? Look closer, are they moving? Commonly called snow fleas because of their jumpy flealike movements, these springtails are busy eating bits of tree sap or decaying plant matter.

Getting back to those spiders in the basement, here’s a fun activity. Observe how the spider constructed its web. Then take a few small twigs or sticks and a ball of string and try to construct your own spider web. It’s not as easy as it sounds.

Books on this topic:


The first five years of life can set the stage for success in school and later in life. It is important to ensure that every child is supported during this critical time of development.

4-C, in collaboration with United Way of Dane County, is happy to offer you a unique opportunity to learn more about your child’s development. Ages & Stages Questionnaires (ASQ) Click here.

What can you do to help your child build literacy skills? Click here for resources and a literacy tip of the month.

TIPS FOR RAISING A READER!


1000 Books Before Kindergarten is a reading program which encourages parents and caregivers to provide positive, nurturing early experiences by daily reading aloud to their children ages birth to five.

The AWE Early Literacy Station is a dynamic computer for children ages 2-8; programs can be played in Spanish & English.
READ WITH ME: Reading with a Dog
The program improves children’s reading and communication skills by employing a powerful method: reading to a therapy animal. But not just any animal.Dogs on Call teams are Pet Partners registered therapy animals as well as Read With Me teams that volunteer with their handler going to schools, libraries, and many other settings as reading companions for children. Learning to read is often less about intellectual limitation than about overcoming fears. Animals are ideal reading companions because they:
Learn more here.

ALLERGIES?
"Therapy animals are scrupulously clean and well-groomed before each session, which helps. Many therapy dogs are treated with a dander remover product and body deodorizer before they volunteer. If a child suffers from severe allergies or asthma, reading with a dog might not be appropriate or enjoyable."
Reading is Important
This video is a celebration of reading, and emphasizes the importance of helping children develop early literacy skills.

WELCOME!
The Youth Services Department staff wants to help you find materials and answer questions.  Click on the Register for Events button to learn more about upcoming events.


FUN THINGS TO DO

PHOTO RELEASE POLICY
Children and adults participating in Monona Public Library’s programs may be photographed by library staff members, newspaper or television reporters/photographers, or others involved with the program. These photographs may appear without compensation in newspapers or in productions, publications, on the web, or other printed or electronic materials related to the role and function of the Monona Public Library. Parents who do not want their children photographed should notify library staff as soon as possible.


Contact Karen to schedule a tour of the Children's Room. Learn how to use LinkCat (catalog) to find books, movies, and other items you can borrow. Bring photo ID and proof of current address to get your free library card. Monona Library is a fine free library. Email Karen Wendt or call 608-222-6127. You are also invited to check out our One-on-One help. 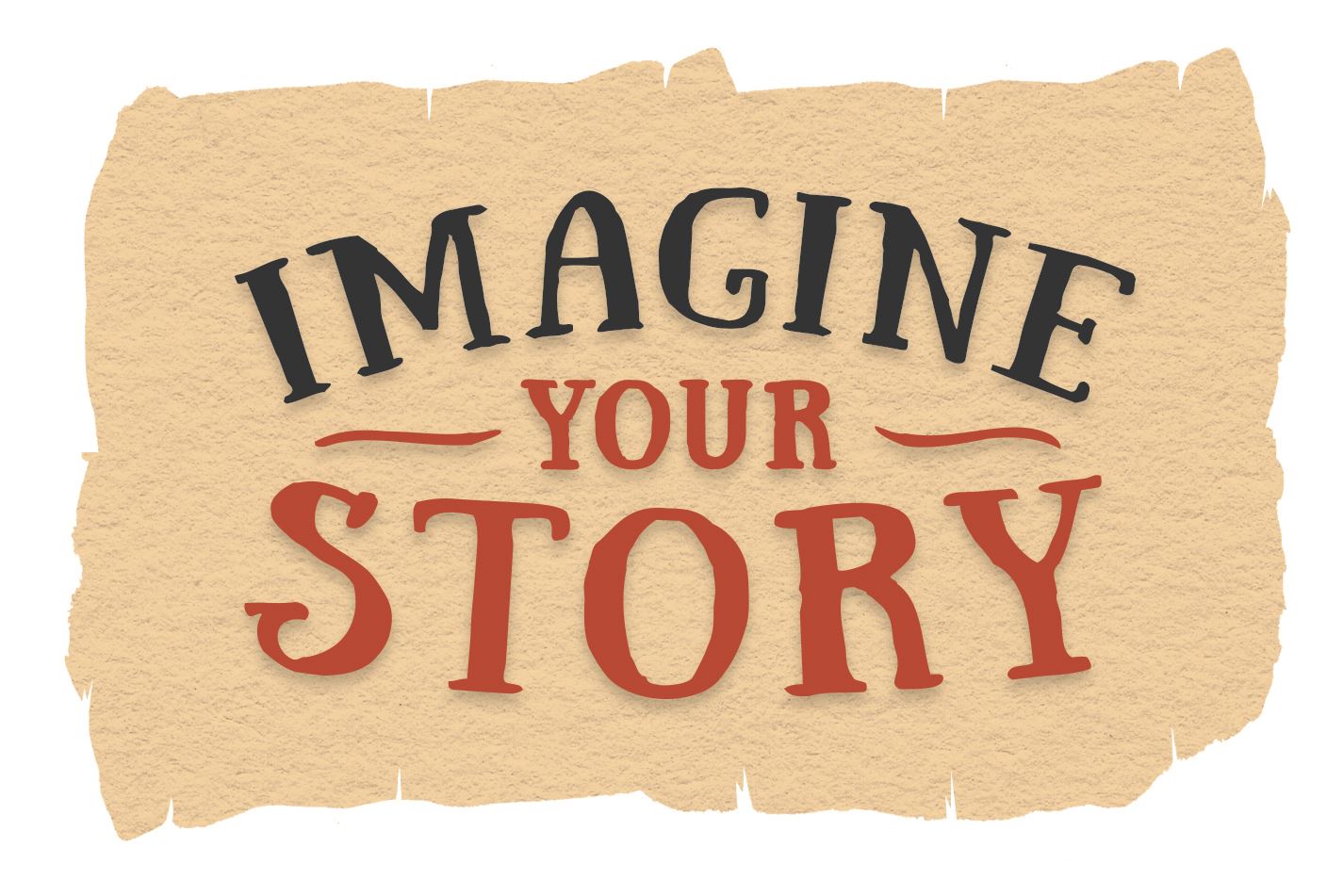