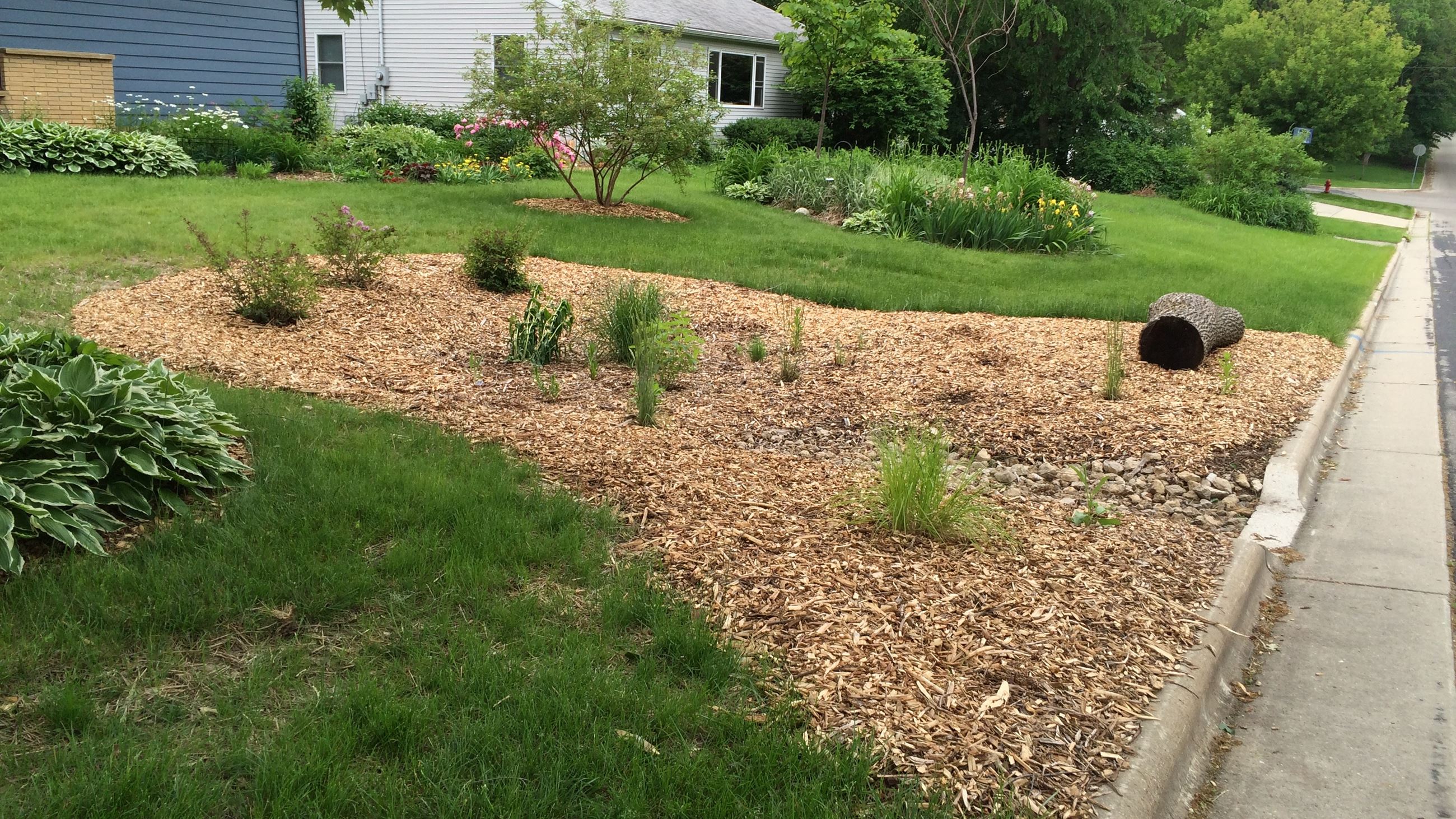 If you are interested in installing a Curb Cut Raingarden in your yard, please contact Dan Stephany or Brad Bruun for more information.

During the summer of 2014, two rain garden bio-retention basins were installed on properties located at 507 and 508 Panther Trail.  These basins were installed as a pilot project with portions of funding from the Yahara WINs Reverse Auction Pilot program and Dane County's Urban Stormwater Pollution Prevention program. 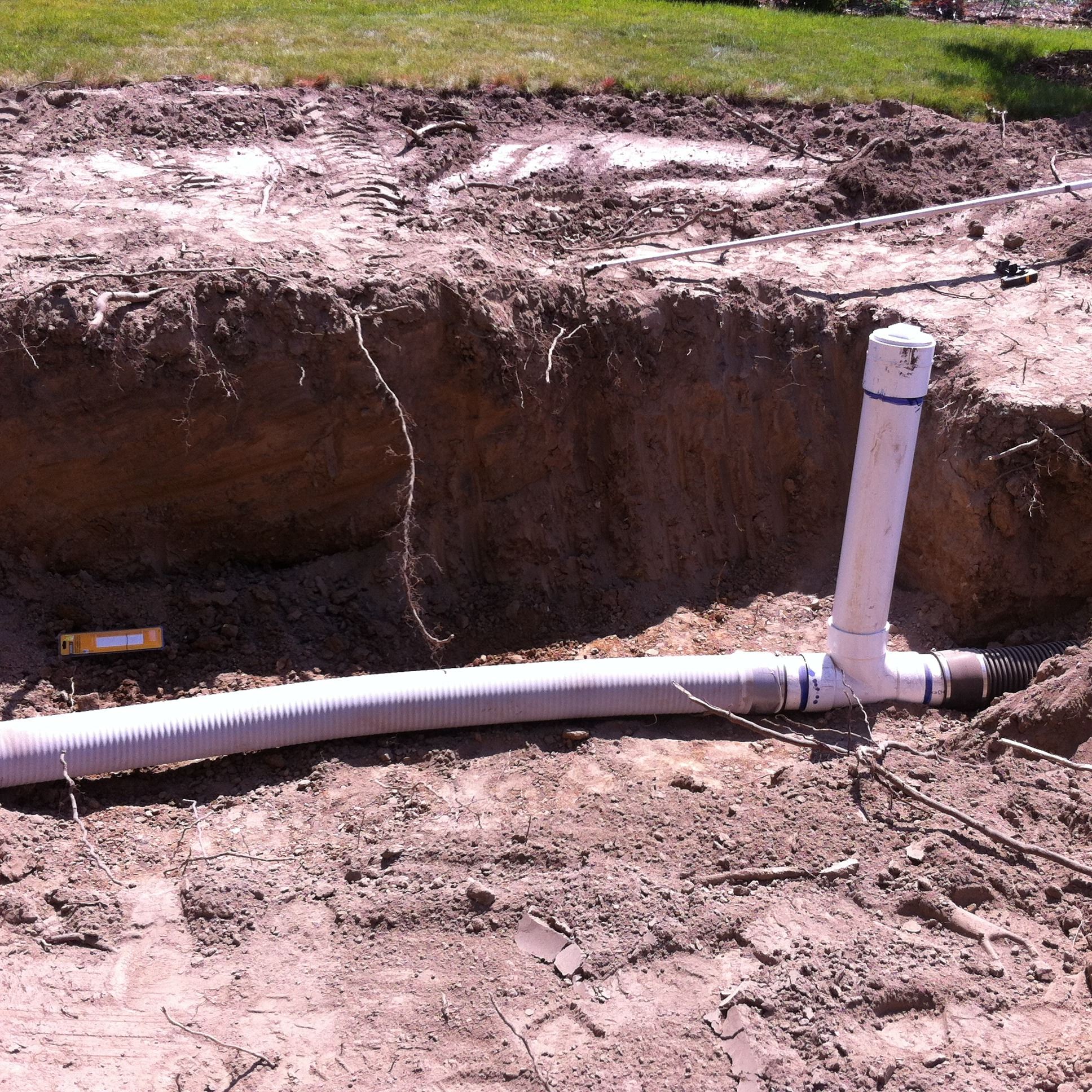 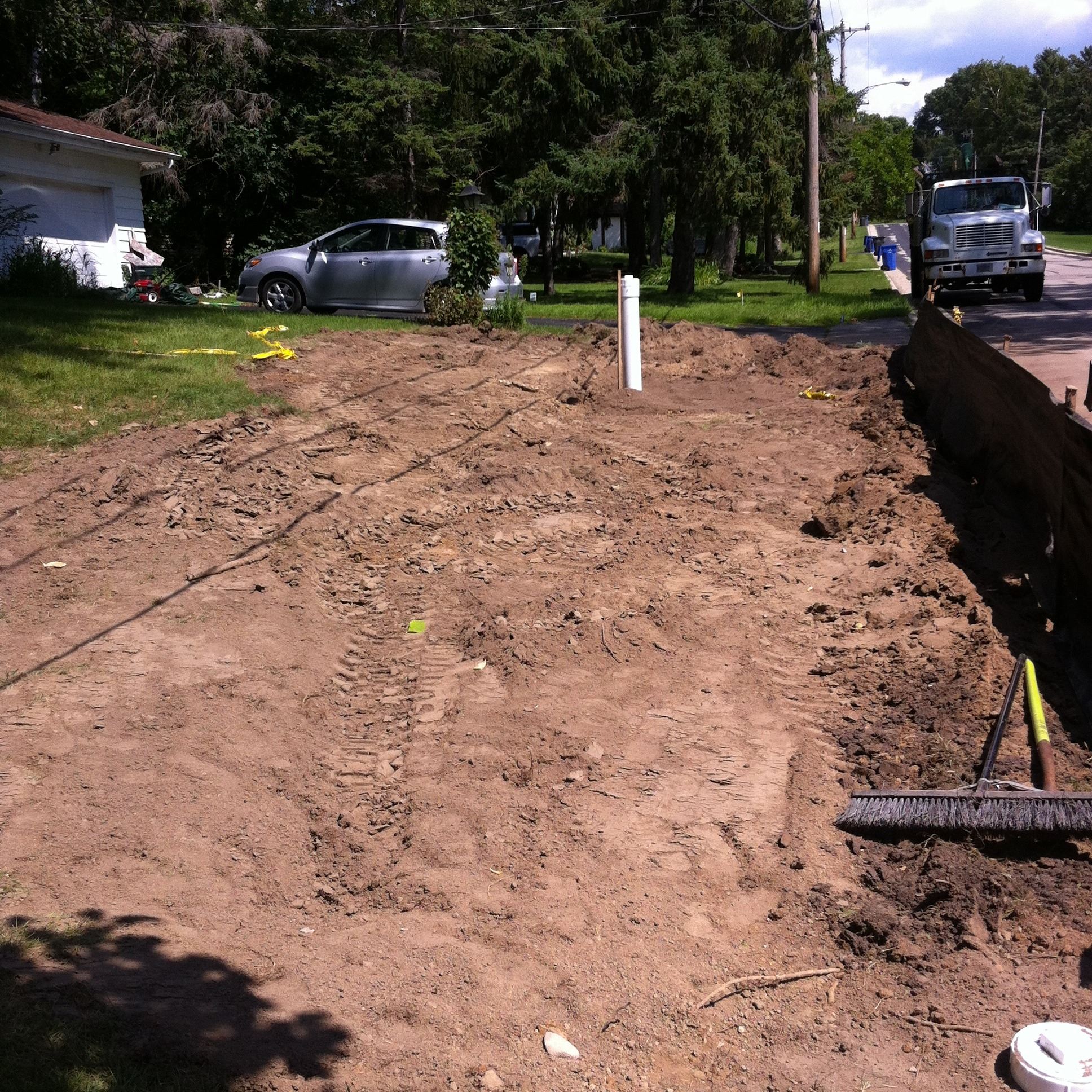 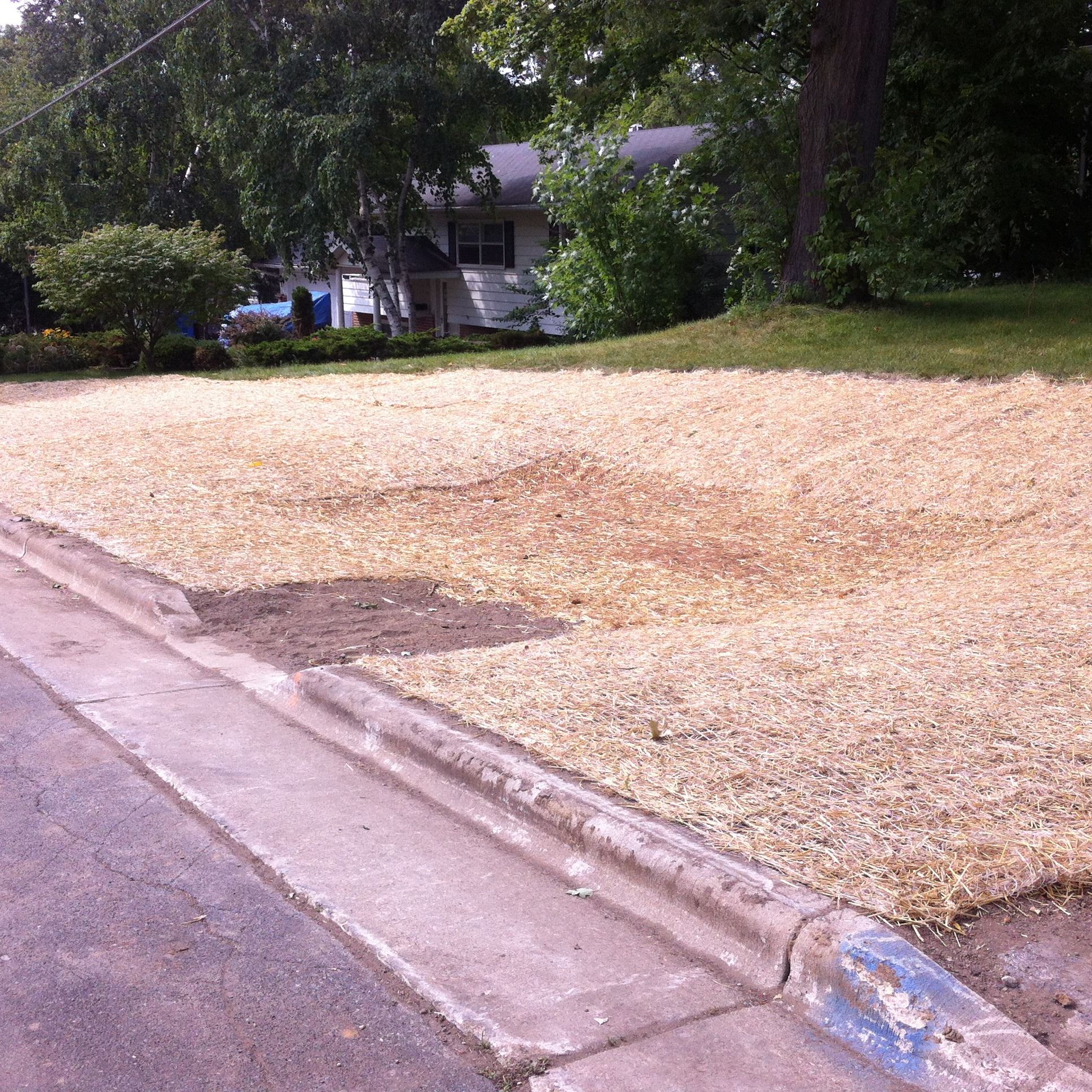 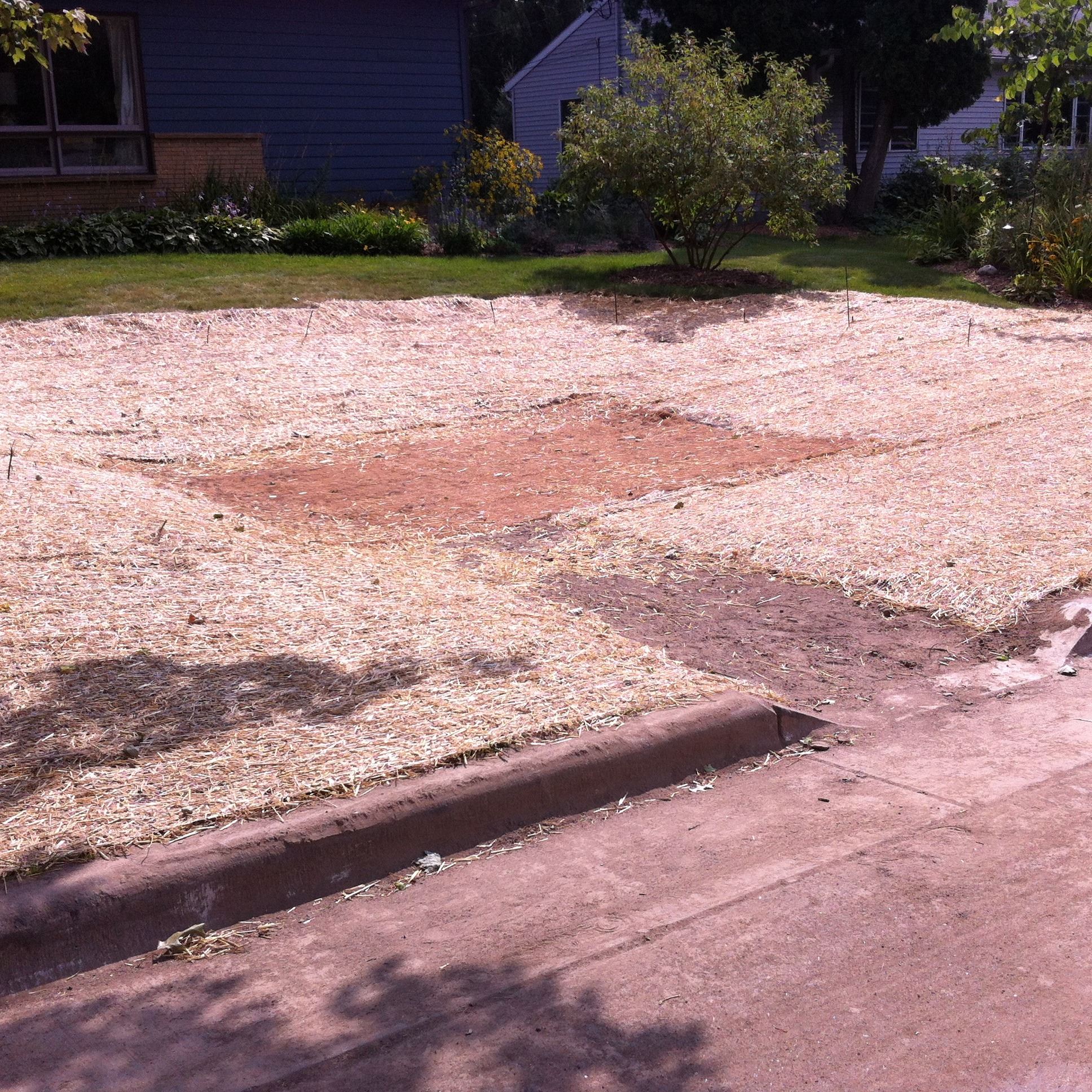 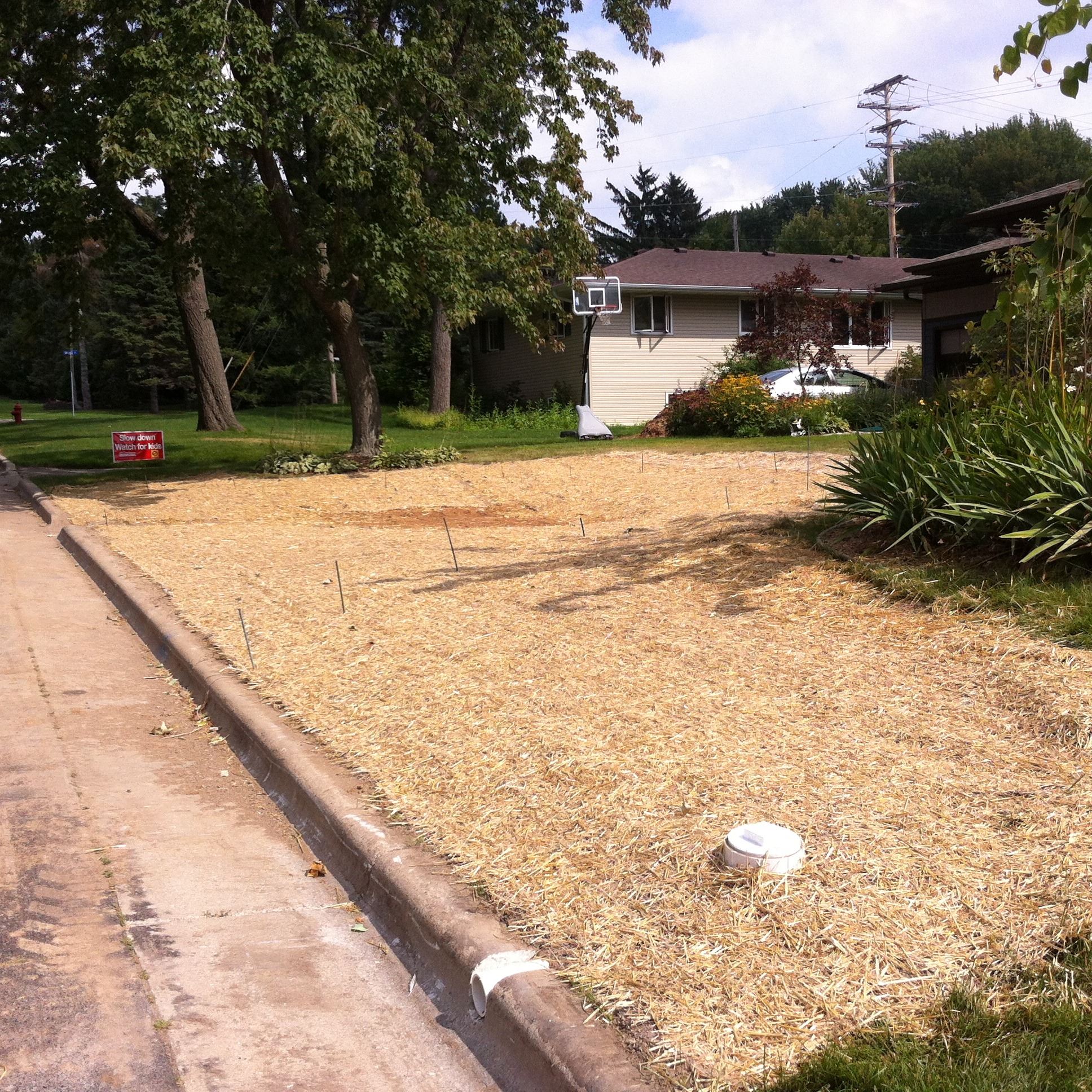 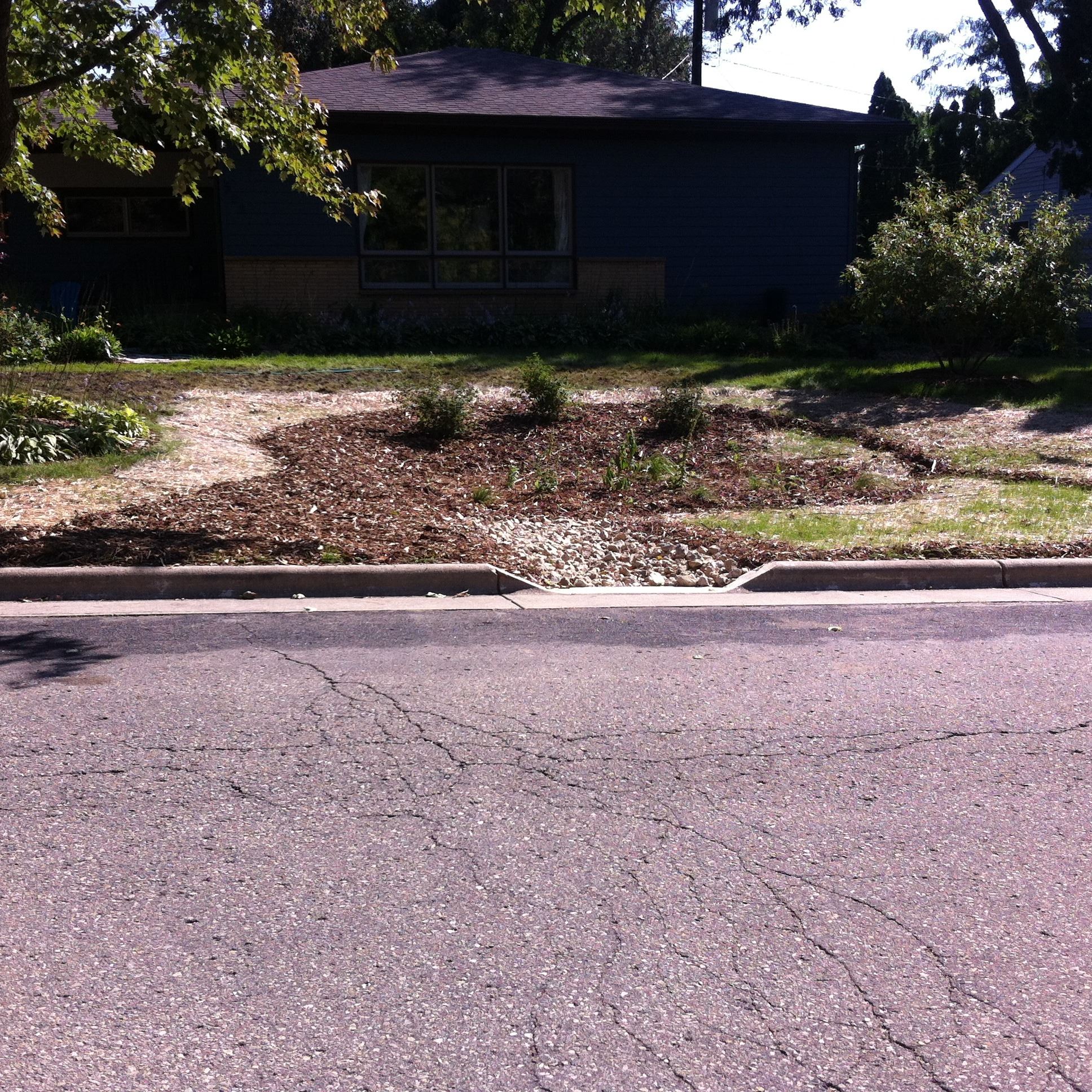 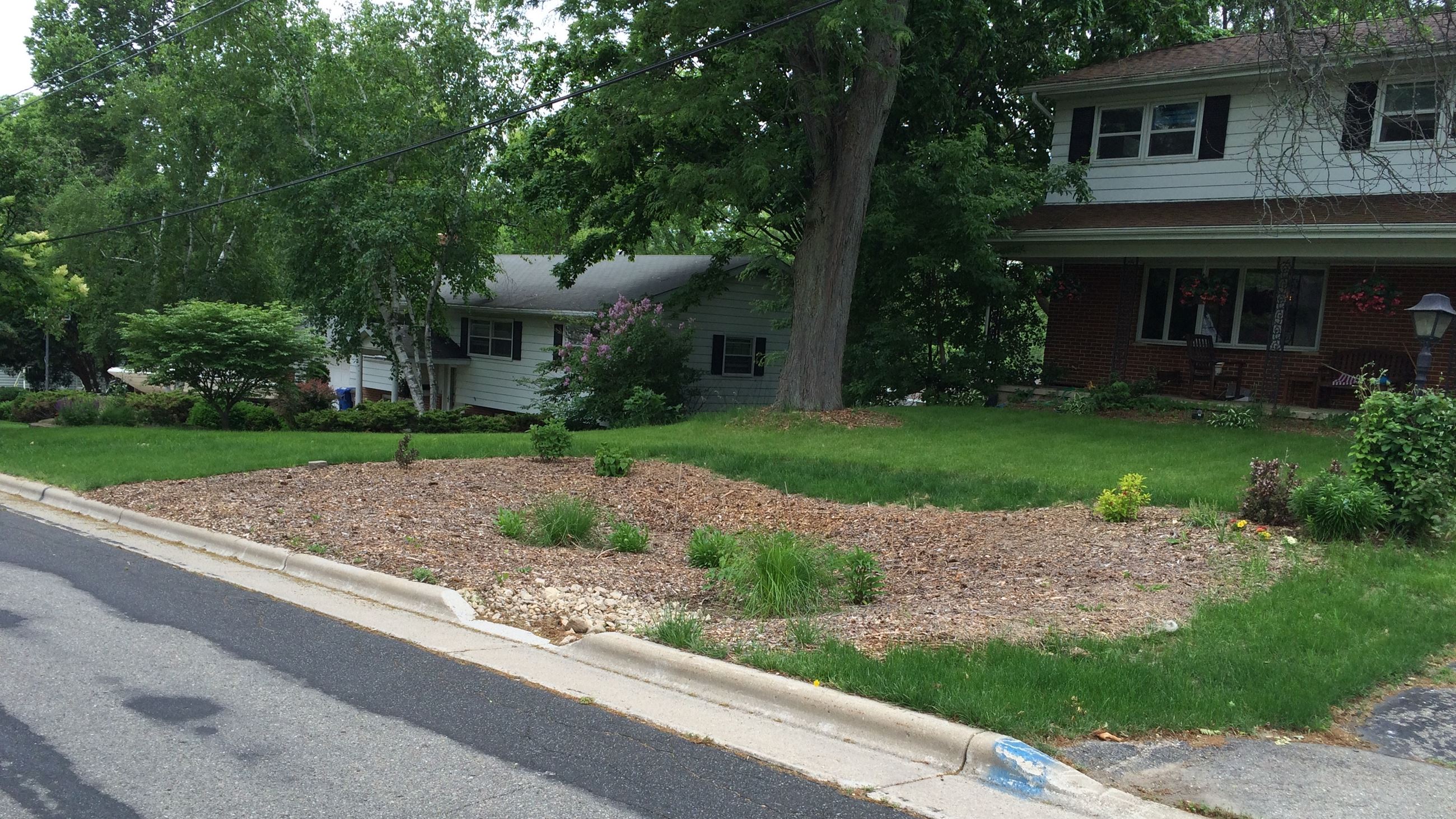