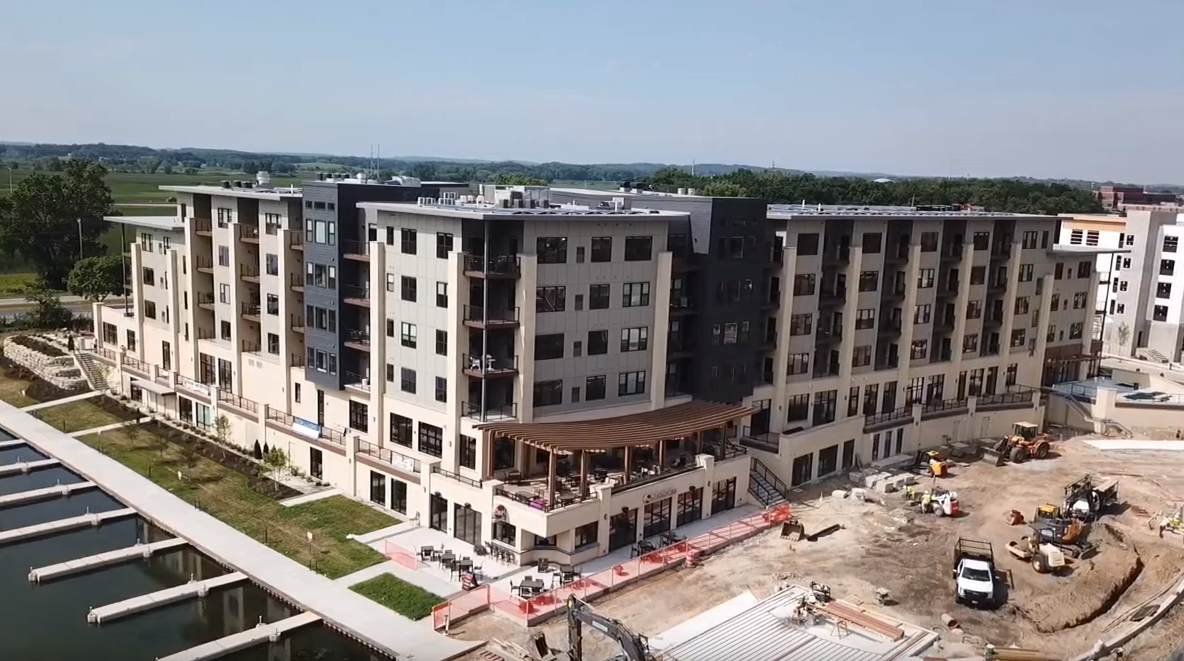 The City of Monona began proactive planning for a major redevelopment project at Bridge Road, Broadway and the Yahara River in 2012. This project has been referred to as Monona’s Riverfront Redevelopment Project. From late 2012 to 2017, the City worked with the public, various city committees, and consultants to complete preliminary site work and studies including site surveys, public input surveys, market analysis, geo-technical reports, traffic impact analysis, and more. A Redevelopment Area (#9) and Tax Increment Financing District (#9) were also created. In addition, the City contracted to complete demolition of existing buildings and partnered with Madison Metropolitan Sewerage District to relocate a large 60" diameter septic sewer line. Throughout the planning stages, the City met with prospective developers to review development concepts. Studies and documents produced from these early planning stages are available on this web page.

An overview of the development components is as follows:

An Ad-Hoc Steering Committee was formed to work on conceptual designs for the Public Park/Plaza.  Click Here to see all the information regarding the park design. 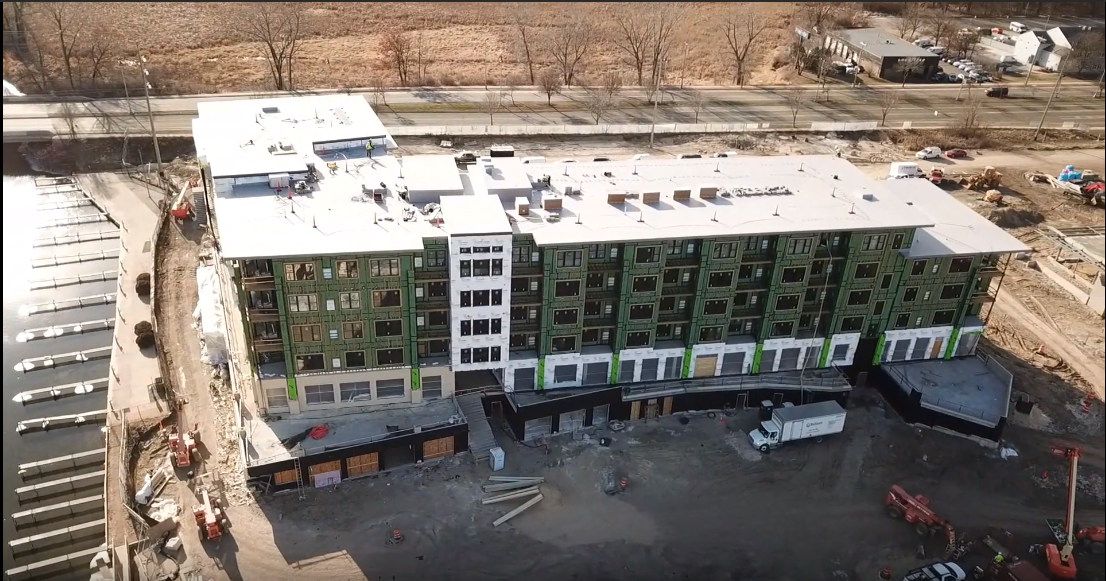 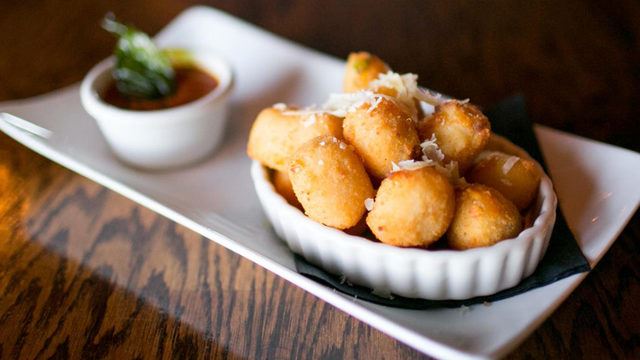 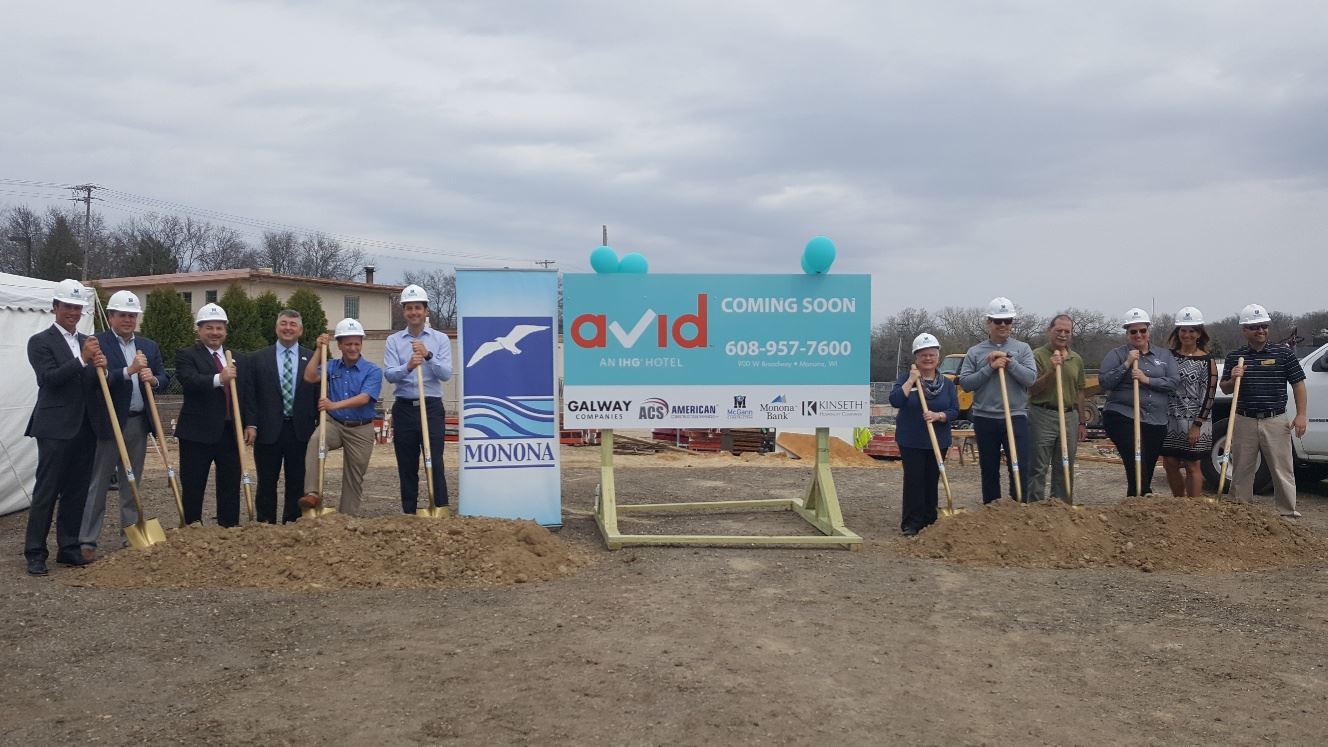 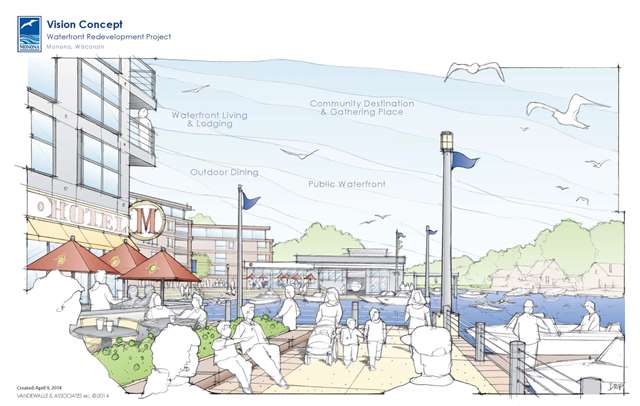 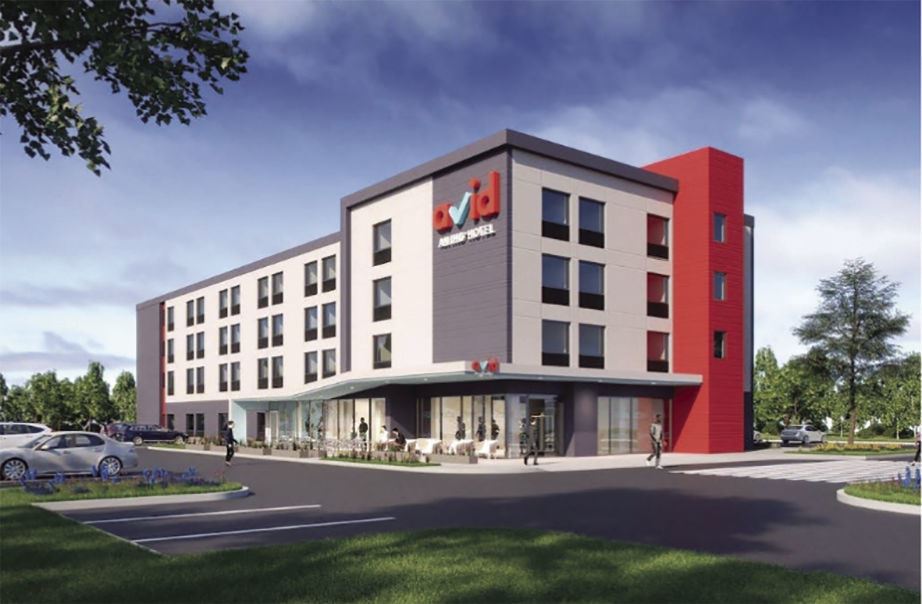 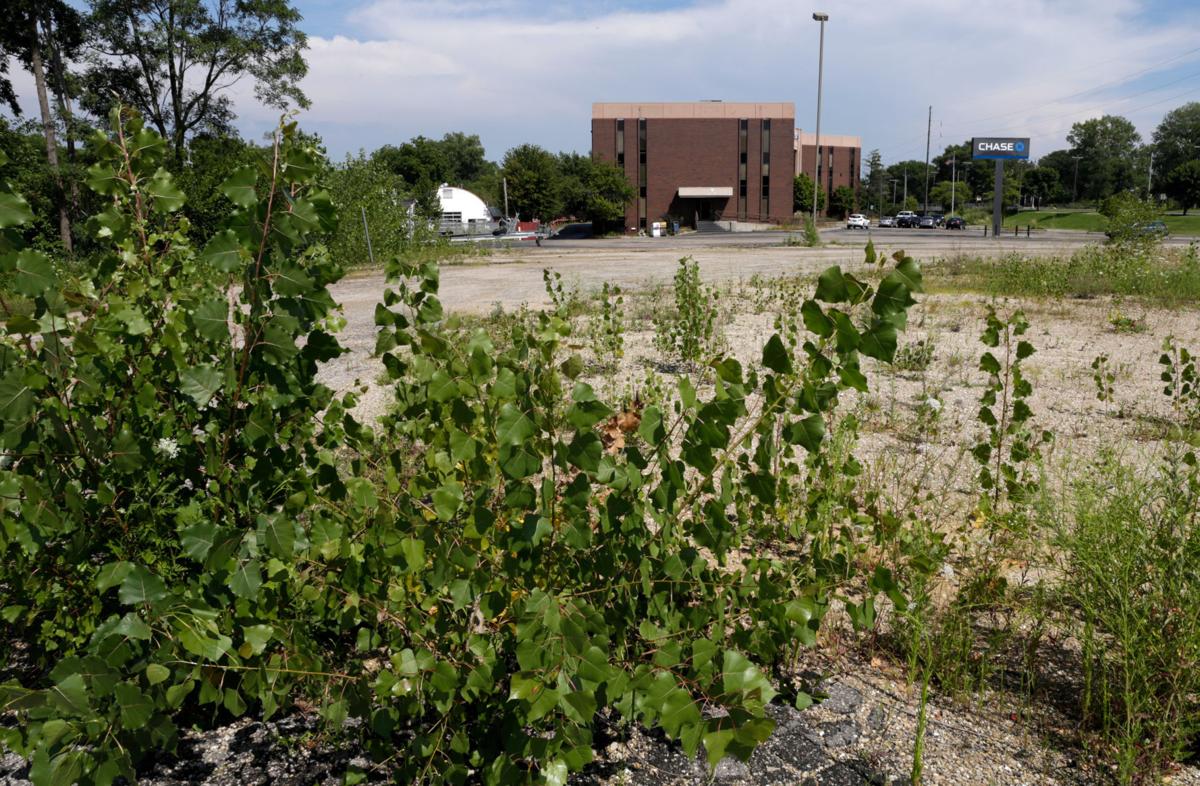